Valdas Daškevičius – poet.
He was born 13 October, 1961 in Kėdainiai.
In 1980 he finished 2nd Kėdainiai Secondary school and in 1986 – his studies of Lithuanian language and literature at Vilnius University. He lives in Vilnius since 1981. He had various jobs. From 1986 till 1988 he worked as an editor at Lithuanian advertisement agency, from 1988 till 1992 he was a head of cultural department of magazine “Jaunimo gretos”, from 1997 till 1999 he was an editor in chief of “Kelionės ir pramogos” magazine, from 1996 till 1998 he worked at Vilnius Chamber of Commerce, Industry and Crafts as a consultant for Public relations, 1999-2000 he was a deputy of editor in chief of daily newspaper “Lietuvos aidas”. He worked at editorial office of “Literatūra ir menas”, as an editor in chief of weekly newspaper “TV pasaulis”, as an editor of magazine “A–ZET” and “Metai”. Now he is editing books. He has published poems in literary press, almanacks, anthologies and collections. His poems are translated into English, Italian, Polish and Hungarian languages.
A member of Lithuanian Writers’ Union since 2007.

A w a r d s :
2007 A scholarship for creators of culture and art by the Republic of Lithuania. 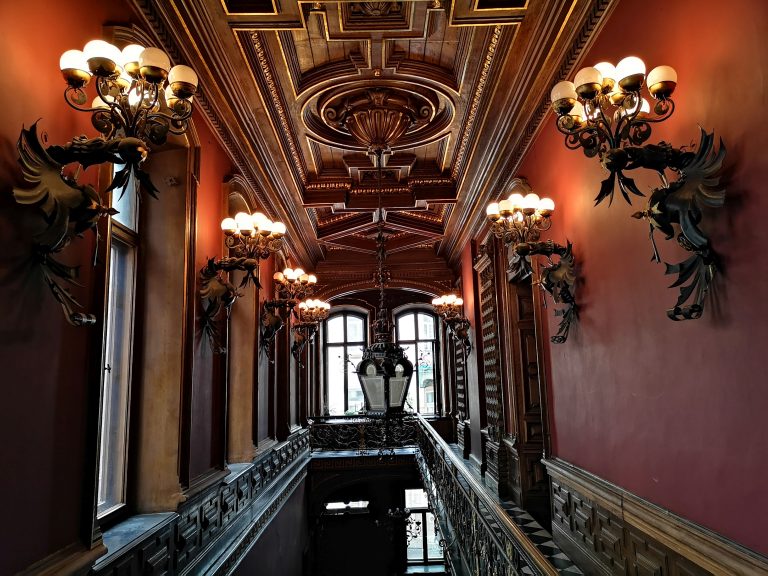 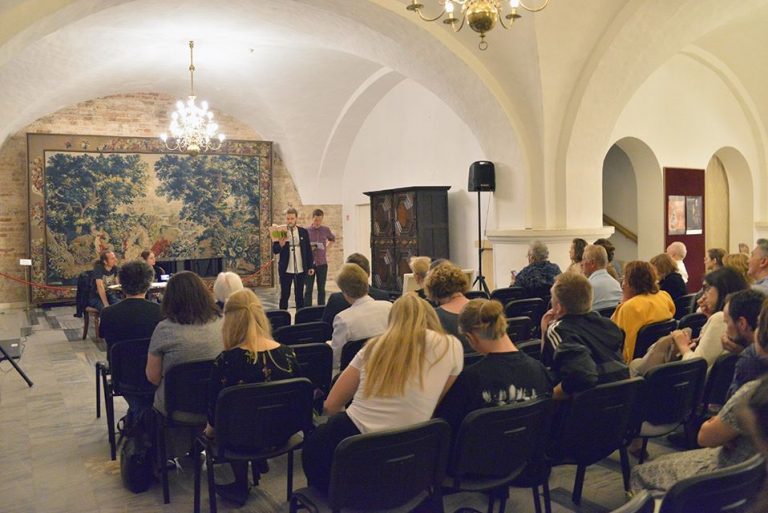 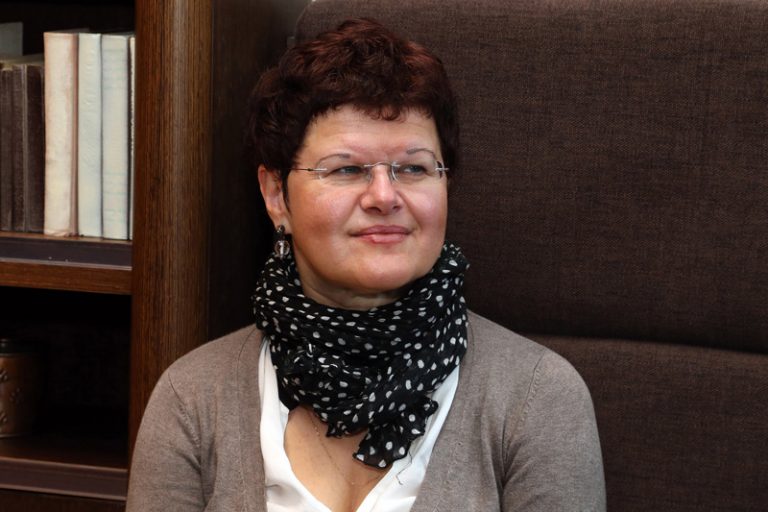