The vision of modern Europe, the one founded on the principles of peaceful coexistence of states and the legally binding nature of democratic agreements, is being put to a dramatic test. The actions of the Russian Federation which amount to military occupation in Ukraine infringe international legal acts, and not only directly threaten the security of sovereign states but also the values cherished in the entire civilized world.

Military aggression in Ukraine is reinforced by ruthless information war with the purpose of preventing any possibility of civilized dialogue.

After the democratic changes which took place in Ukraine we faced an avalanche of disinformation from Russia, where the media is predominantly controlled by the Kremlin and its related structures. The mass media of the Russian Federation, especially its TV channels which still maintain big influence and broadcast over the entire post-Soviet area are doing everything to set nations against each other – most importantly Russians against Ukrainians – an they present biased views of recent developments, spread lies, and aggressive propaganda. And, which is the most disturbing, they instigate for actions of war.

We are alarmed as the disinformation and targeted inciting of violence may easily turn into military conflicts, and result in deaths. The war in Ukraine not only would result in a catastrophe for Russians and Ukrainians and a tragedy to the entire region of the Eastern Europe, but also to the entire humanity.

Many Lithuanian writers have close personal relations with Ukrainian colleagues many of whom actively participated and – as is the case with Serhiy Zhadan – even were wounded in the Maidan Revolution which has overthrown the corrupted regime, the one that lost all credibility in the eyes of the majority of citizens after it had committed crackdowns and killings. We express solidarity with colleagues Ukrainian writers and wish them strength in their crucially important and responsible mission to contribute to the creation of the open civil society in Ukraine.

Our relations with Russian colleagues are equally close and friendly. We regret that there are some intellectuals, including, unfortunately, writers, who choose to ignore the entire truth of the drama of Ukrainian sovereignty and content themselves with partial truths or even deliberate lies. But we express our respect, solidarity and support for those Russian writers and intellectuals who without fear of possible repressions and persecution have publicly condemned war propaganda and openly stated that attempt to incite Ukrainian and Russian nations against each other is a crime and madness.

We, Lithuanian writers, address all writers in Europe and all over the world and we invite you to act upon the political leaders of your states so that they make everything possible to prevent military conflict between Russia and Ukraine, to urge the responsible Russian officials to sit down round the negotiations table with Ukraine. We cannot accept the situation when the independence and territorial integrity of the sovereign state is threatened by violating international law and existing international agreements.

We are convinced that writers should not keep silent in the face of the global threat. All we have is words, the powers of persuasion and belief in the victory of light over darkness. We must strive for such 21st century world where conflicts are resolved without violence, without human sacrifice, without lies, but through dialogue, negotiations and diplomacy.

Let us fulfil our role. Before it’s too late.

The Board of the Lithuanian Writers’ Union 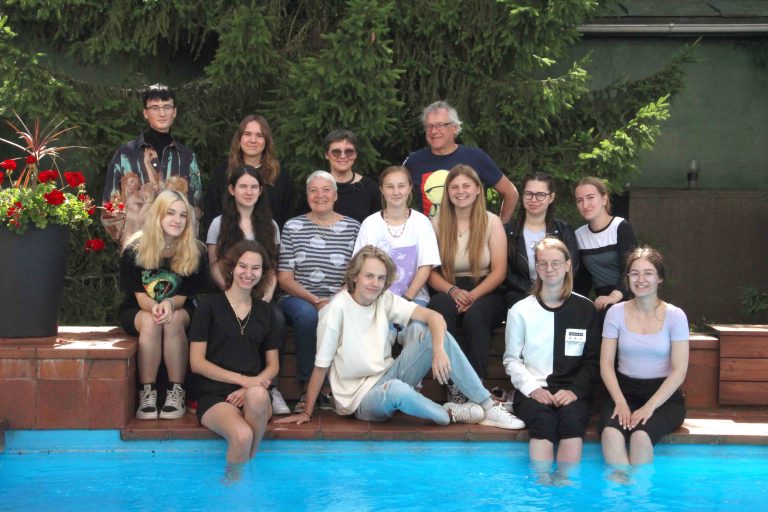 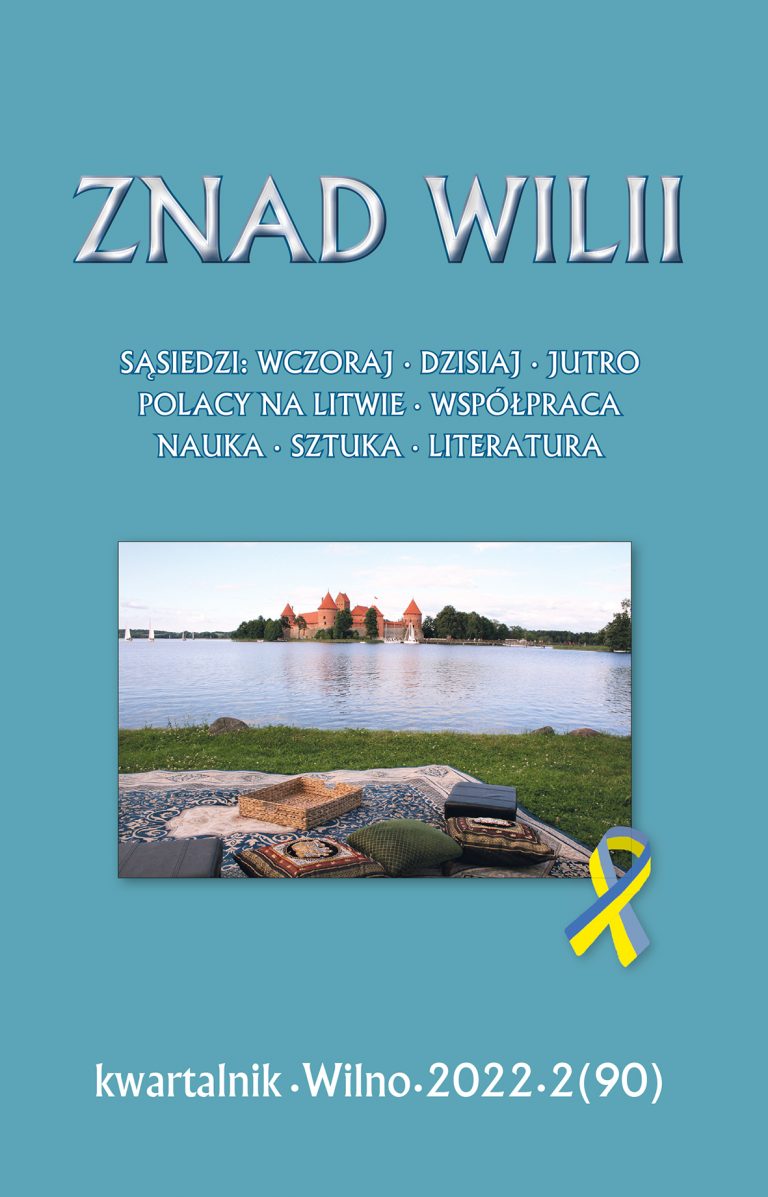