The Lithuanian Writers’ Union is an association of professional poets, prose authors, playwrights, translators, literary critics and literary scholars in Lithuania, which unites about 360 members. The LWU is actively engaged in looking after its members and ensuring their rights and representing the interests of Lithuania’s writers in their home country and abroad. The LWU is also responsible for international program of the biggest poetry festival in Lithuania – The Poetry Spring festival.

The LWU carries out various projects associated with the development of professional literature in Lithuania. It seeks to improve the professional and living conditions of writers and literary professionals, promote their visibility in public discourse, builds incentives for young writers, and tends to the commemoration of its members’ works. The LWU incentivizes creative endeavors and any cooperation that is profitable to professional literature and maintains mutually beneficial contact with other associations, governmental and societal organizations, and persons active in the cultural field. The LWU organizes various literary contests and educational programs and nominates its candidates to receive national literary awards. The LWU also offers proposals to national institutions regarding laws and any legal acts that directly impact the interests of Lithuanian writers and its professional literature. In conducting various cultural programs, the LWU seeks to not only raise the level of professional literature in Lithuania, but to also develop an environment conducive to creative partnerships and promote the communality between Lithuanian writers. The LWU actively cooperates with media outlets and seeks various ways to increase the publicity of its members and the public visibility of professional literature. A library open to the LWU’s members, their relatives, and literary scholars operates on the premises of the Union. 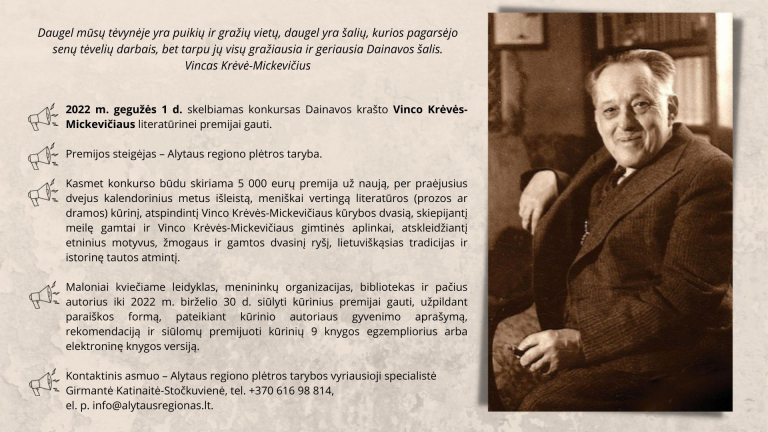 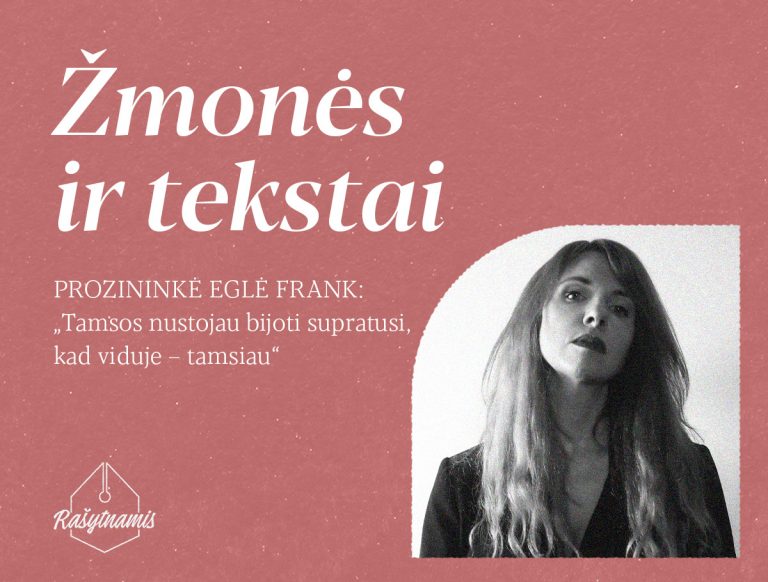 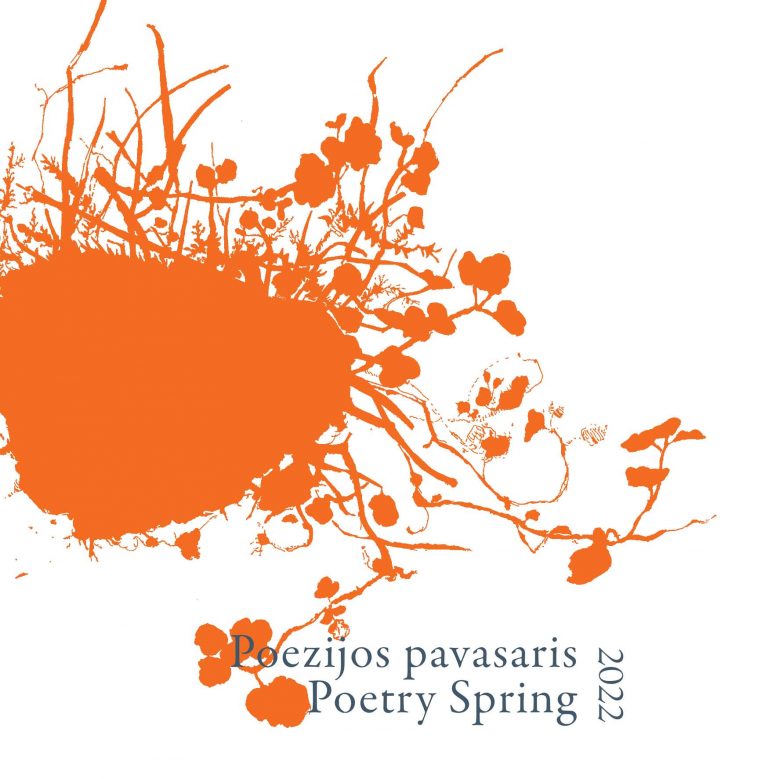